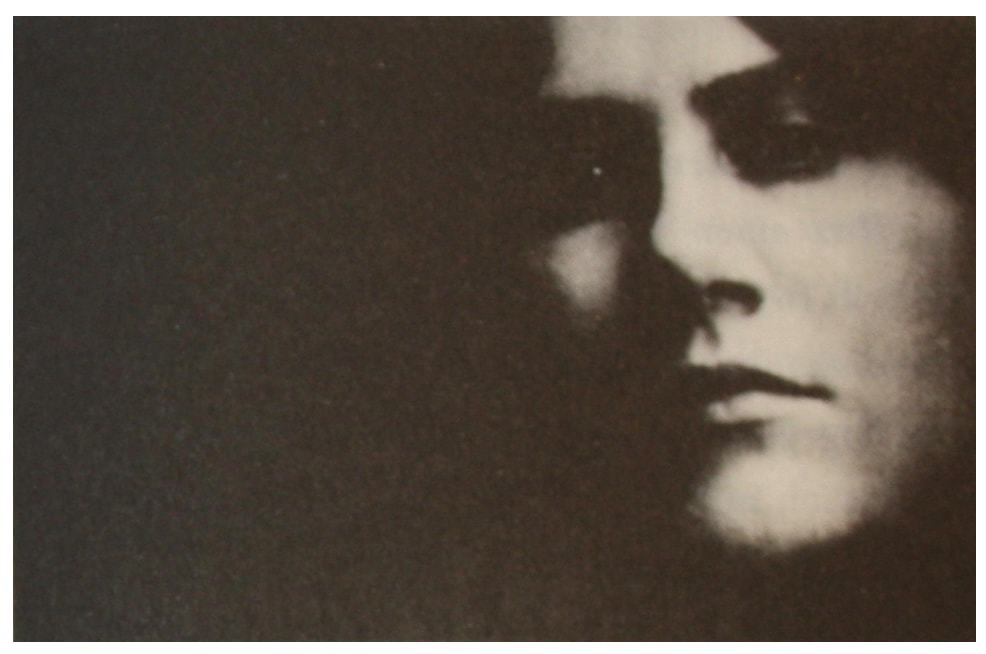 Hell yeah—now this is the kind of book I was looking for: formally unique, textually complex without being inaccessible, simple in story without being too plain. Just what the doctor ordered!

Austerlitz is a book about a boy (named Austerlitz) who, at the outset of World War II, is evacuated from Prague and transported to Wales, where he blocks out his childhood on the continent; a boy who grows up not knowing quite who he is and is plagued by intermittent nervous breakdowns, and who, seeking answers, travels once again to Eastern Europe to rediscover his past. Austerlitz's story is itself told to the nameless narrator over the course of a series of chance meetings; and though the narrative isn't closed conclusively, it's not narratively unsatsifying.

Austerlitz is a bit of a quirky character—an architectural historian prone to wandering off on tangents. He comes across as a bit of a mystery, sending the narrator postcards bearing only an address as a means of invitation, manifesting and un-manifesting unpredictably, coming and going as a ghost. And a ghost he almost might be, wandering through the mists of his own past and through his memories inhabiting a multitude of times at once.

One of the major themes of the book is time—how time flows, how things come and happen and then disappear again; how frozen bogs turn into train stations, how Nazi death camps turn into fields full of bones; how a little Czech boy becomes a little Welsh boy. But almost as often as time is a river ("where are the banks of time? What would be this rivers qualities...?"), time is a series of superposed layers experienced as memories or hallucinations:

"I began seeing what might be described as shapes and colors of diminished corporeality through a drifting veil of cloud of smoke, images from a faded world: a squadron of yachs putting out into the shadows over the sea from the glittering Thames estuary in the evening light, a horse-drawn cab in Spitalfields driven by a man in a top hat, a woman wearing the costume of the 1930s and casting her eyes down as she passed me by."

Time is conflated with history in a non-trivial way, here. And history's not just the events that happened to, for example, a building—but the total of events occurring at that very spot. Not just the history of Liverpool Street Station, but the history of Bishopsgate and the frozen bog that preceded that.

Applied, then, to people, the book's approach to time is less as a river than as memory. In memory—in Austerlitz's memory, in the memory of a single place—people can step out of time as a flow—even a flow leading back into itself. The river of time is made up of discrete moments, but memory is the result of collapsing time to a single point in the present; memory is the concept that we apply to history, collectively experienced. What I'm trying to say is: I'm the person I am right now due to my entire history, all of the time I've experienced. I am, now, in the present, because of everything that I have been.

I like how in that sense, just as history isn't attached to a single building or a single atrocity, neither is Austerlitz's memory confined to the boundaries of his life. In his nighttime meanderings through London he hallucinates past lives he couldn't possibly have known about.

From a formalistic perspective—I think I was expecting to find the lack of paragraphs a lot more challenging than it actually was. The digressive nature of Austerlitz's telling means that paragraphs would probably have been superfluous anyway. The pictures scatted throughout the book—black and white, frequently overexposed, with a sort of haunting quality to them—do a lot of heavy lifting on the detail front; I think that without the pictures, some of the descriptions could verge into the overwrought—but pictures almost act as evidence of the depth of detail. Although the long, unbroken, meandering structure is definitely a point for the time-as-river argument's camp.

Taken together, Austerlitz serves as a portrait of a man composed almost entirely of memories—his and others, recollected and forgotten, a series of things that all happened, if not at the same place, then, generally speaking, to the same person. Which, in the end, is basically what we all are anyway.

The Call of the Wild