black midi's just released an EP of covers and it's just phenomenal. 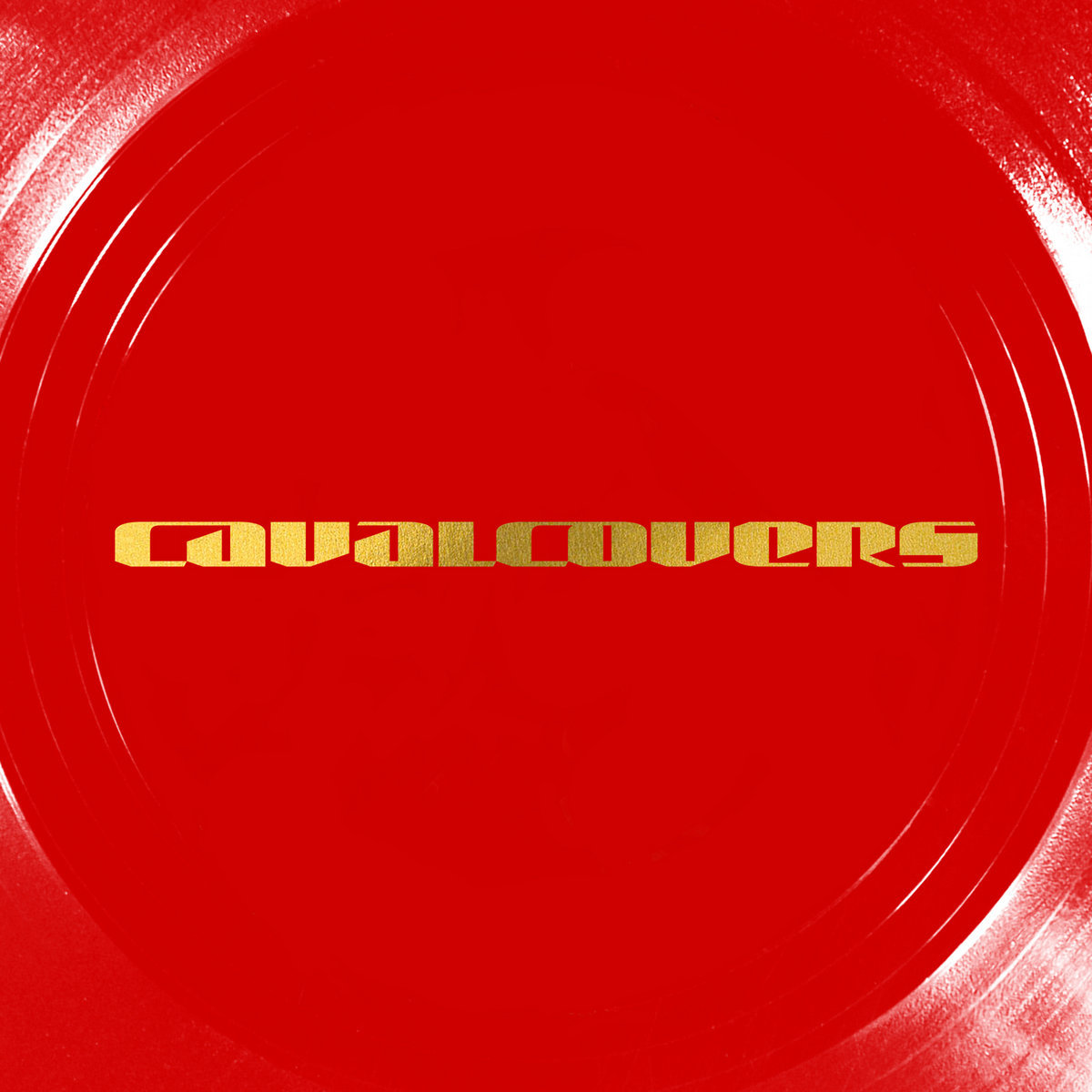 So I've started getting into black midi because I do what smarty pants music critics tell me to. Their latest album, Cavalcade, is great, even if it can get a little challenging to listen to while I'm at work.

Anyway they've just released an EP of 3 fan-voted covers called Cavalcovers: King Crimson's "21st Century Schizoid Man", Taylor Swift's "Love Story", and Captain Beefheart's "Moonlight on Vermont". The first and last are right up black midi's alley, but the middle one's a bit of a curveball—and is fantastic. It's earnest where the other two are a little funny—which I think is what you're meant to expect from black midi—but earnest in a very lovable, respectful way.

My other main highlight of the EP is the final verse of "21st Century Schizoid Man": the way that the vocals go completely off the deep end feels somehow more honest to the spirit of the song than the original is.