A couple of idle thoughts on the future of Apple's cheapest phone. 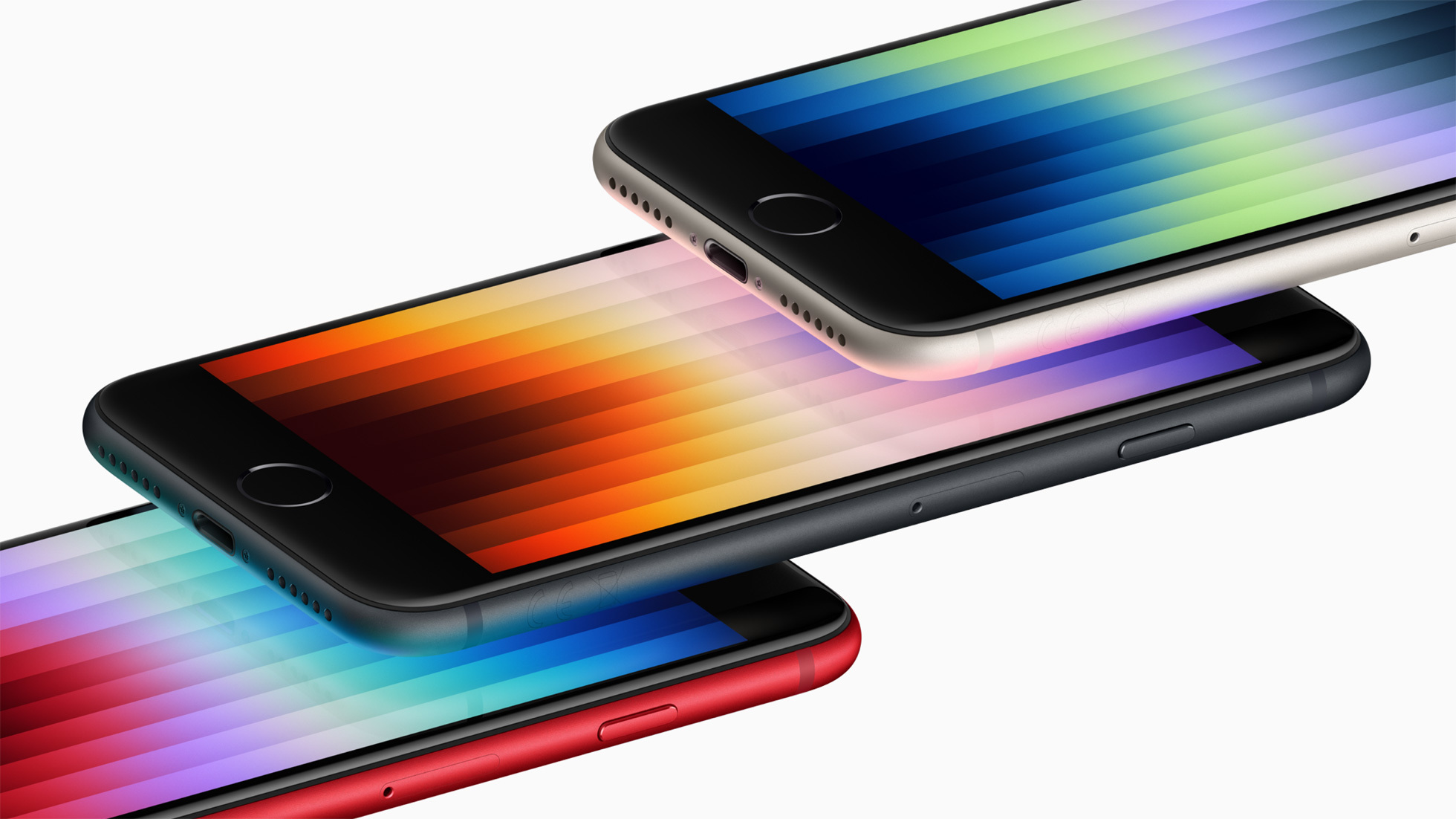 Marques Brownlee's newest video, on the 2022 iPhone SE, has me thinking about Apple's cheapest phone. This is something I don't do a lot—heck, since getting an iPhone 12 Mini around a year ago, I haven't thought much about iPhones at all. I was surprised to see that Marques made one at all, so underwhelming is this phone—but the video has received almost half a million views in like 4 hours so what do I know.

Makes me wonder how long Apple can continue to sell the SE in its current form. Like is the iPhone 8 design a conscious user-driven decision, or is it just the product of an optimised supply chain? Some seem to think that the target market is older or more tech-averse folks, in which case the Home button (& old design) is a huge draw; I've also read that the target audience is India & China, where the prestige of the notch & tiny bezels would probably go over pretty well.

If it's the latter, I think that the iPhone Mini would probably be a good candidate for a new SE. Ming-Chi Kuo also tweeted that the Mini's going away this fall, which I'm sorry to see (but holding out hope he's wrong). Replacing the current SE would be a great way to take advantage of the supply chain in place; and it would echo the erstwhile iPhone 5-shaped SE's position in the lineup, being a physically smaller phone than the flagships. It would also prolong the lifespan of what I consider to be best-sized iPhone (though here too I'm in the minority; people seem to enjoy double-hand wielding their phones).

Patrick McKenzie's fantastic breakdown of how online transactions work in a society where not everyone has access to online payments.

I think that the JavaScript "types as comments" proposal is a really smart idea—and well overdue.