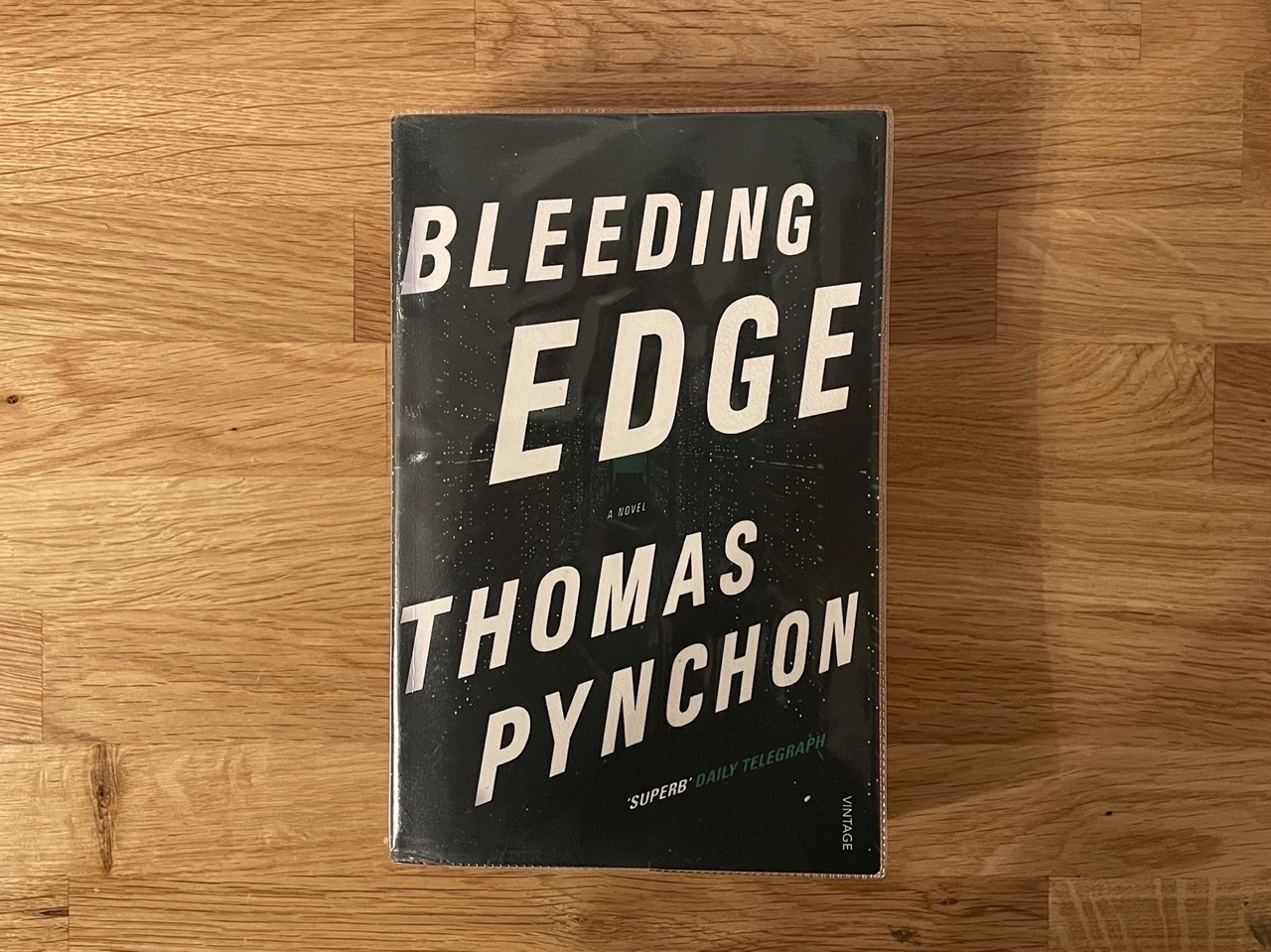 Man, I like Thomas Pynchon so much. When I read Gravity's Rainbow back in university I only absorbed like maybe 45% of it, and that's with the supplemental internet guides, the catalogues of characters and where they are in each chapter. I liked it but I thought that Pynchon belonged to that class of writer who is very clever, who uses books as a way to push envelopes and demonstrate their skill, but who is ultimately an enjoyable read only in the way that a hard run is enjoyable: in retrospect, in a sort of self-satisfied way.

But then I read Inherent Vice in 2015 or so and I couldn't believe it was the same guy: kooky characters with Pynchonesque names and a relatively straightforward plot—digestible, but in a sort of way where you feel like you're reading something smart and fun, and funny, which I think I didn't pick up on in Gravity's Rainbow, when I read it.

This is a lot more like Inherent Vice than Gravity's Rainbow—maybe not as rich to come back to repeatedly, but a ton of fun nevertheless. Bleeding Edge is pop-culture-referential to the extreme; in another 20 years they're going to start putting Norton-style footnotes in his books. It's also very quick, full of characters who know just what to say and just when to say it. And they're saying it (and not saying it) at a mile a minute, so you've gotta keep on your toes—and in that sense, reading Pynchon is a tiring exercise (and maybe an excuse for why it took me like 2 months to finish).

Pynchon doesn't seem to make many grand statements, though, so if you're looking for a conclusive ending and a thesis statement that you can wrap up in a bow, you're probably barking up the wrong tree here. Instead, Bleeding Edge felt more like being at a party, and someone hustling you over and parting a curtain somewhere, where you thought that the curtain was just up against a wall but actually there's a whole bunch more room back there, with a different set of people having a different party. I came away from Bleeding Edge feeling like the world was really terrifically full of stuff, full of people all moving around at oblique angles and crashing into each other some of the time.

And he's just showing us New York! Imagine the whole rest of the world out there, gosh.

No One Is Talking About This