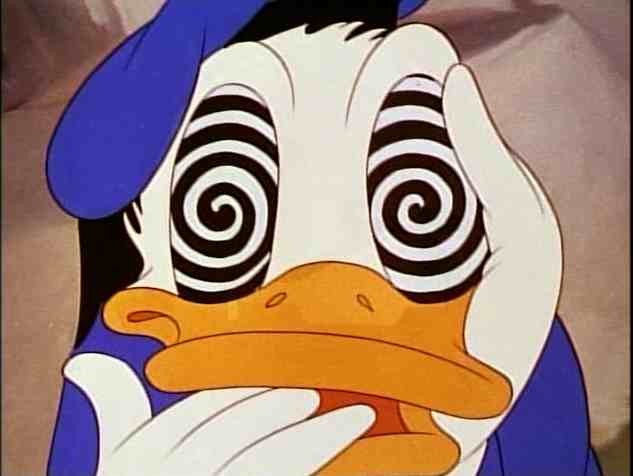 Everything is about sex, here; specifically, it's about the relationship that humans have to cars. I think that the narrator sees cars and human as fundamentally similar, and he dissects his reactions to both in real like clinical terms, which is... interesting? It's fine. Can it be spread over 224 pages and retain its allure? No.

There's a weird amount of praise for Ballard's prose in the commentary, too, which I don't understand; if I had to describe it in a word, it would be: unedited. Eighty pages in, I'm tired of people touching, leaning on, caressing, contemplating chromium. I'm tired of hearing about the precise angle and configuration of every single woman's thighs, sometimes multiple times per paragraph. I'm tired of Ballard coming up with a new word for an image and then abusing it over and over in the ensuing paragraphs. The dead man's "blood rilling across the bruised cellulose" and then "the deformed cabin, rilled with dust", within one chapter, and then no more rilling for the rest of the novel. Mrs. Remington's strong shoulder as Ballard almost crashes (again), then her strong wrist swinging her handbag into the car, and her strong jaw set at a jaunty angle. Like we get it, she's strong.

I think that to a degree, the repetition is supposed to reflect the monomania of the main characters, but it feels clumsy and melodramatic and purple a lot of the time. I like that the characters are all completely fixated but totally passionless, like robots with a single obsessive directive, like hypnotised Disney characters with spirals in their eyes.

At several points in the book I couldn't help but imagine a normal non-obsessed person wandering by and trying to make sense of what the hell these people were up to. Like when Vaughan orgasms while drawing all over pictures of film stars at the Shepperton studios, or when Vaughan orgasms during the crash test. Like surely some intern noticed that this weird guy in the leather jacket just busted a nut, and that the intern's boss is like luridly fixated on the nut-busting guy's permanently erect nipple.

At one point he steers the car through a near-crash with his penis and that just about sent me.