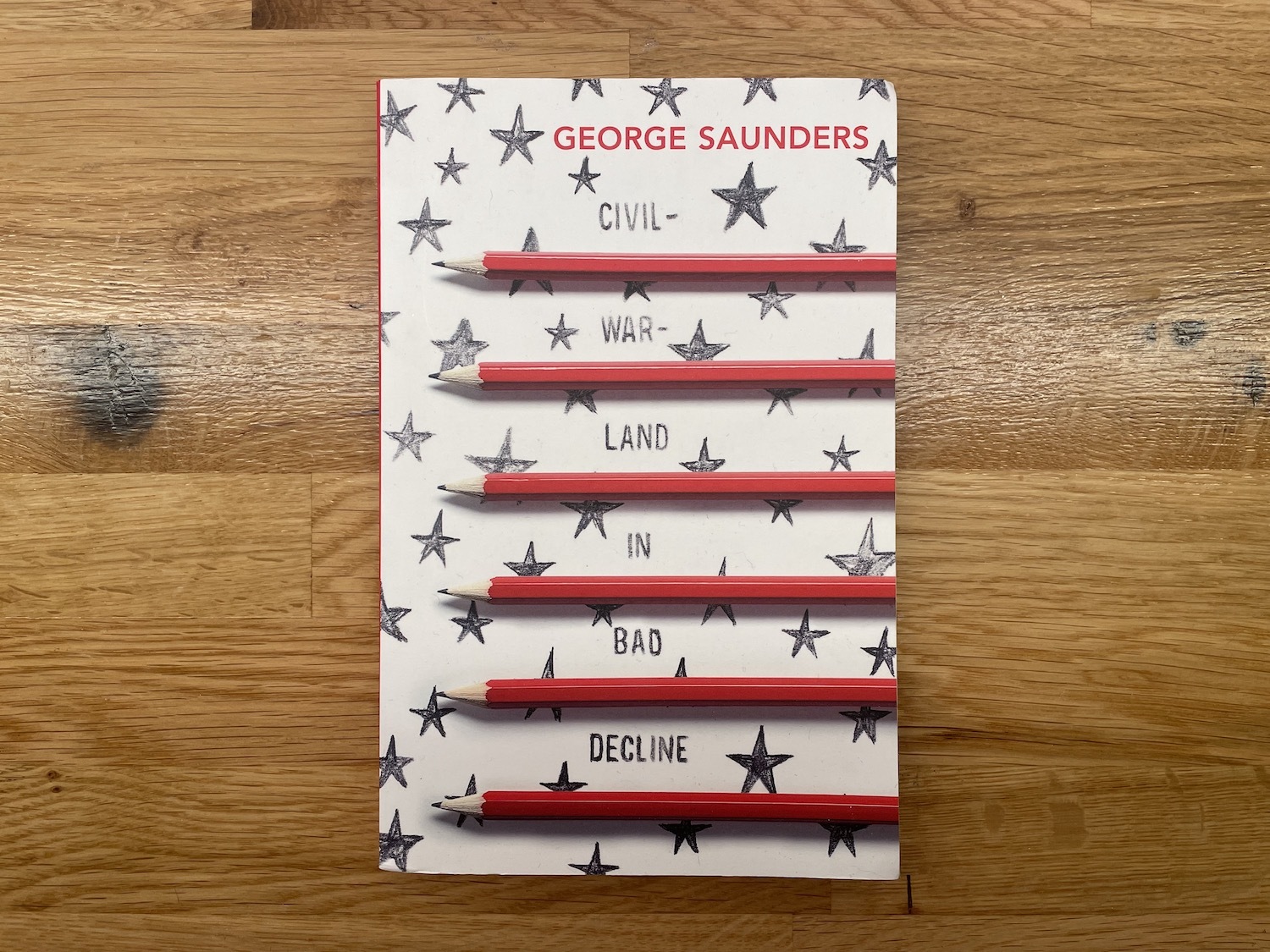 I read this a long time ago and I remember it being wry but I do not remember it being this upsetting. In The World According to Garp, our main character is flawed but fundamentally functional; here our main characters are at rock bottom and only digging deeper. Any sense of accomplishment, any minuscule victory against the crushing machine of Employment, is immediately answered by a further humiliation and defeat.

My only knock here is that a lot of the stories follow the same sort of pattern: our narrator lives an awful, disenfranchised, alienated, lonely life, the only distraction from which is their work. Then something humiliating happens at work (often as an effect of trying to assert the narrator's humanity) and they end up worse off than before. "Offloading for Mrs. Schwartz" is my favourite so far, because the main character comes off somewhat better-off in the end, and the sacrifice they make has meaning and gravity.

The novella that occupies the last third of the book is totally different. Not that it was written by someone else—but its outlook isn't as bleak. The narrator recognises and believes in the beauty of things, and strives despite hardship. The ending isn't dismal; not a punchline, but the opening of another story. I read somewhere that Bounty feels like a series of sketches without a coherent thread, but I don't think so. I liked it.

"A Letter from George Saunders", Radiolab.