Yep, Men I Trust were good. But we already knew that. 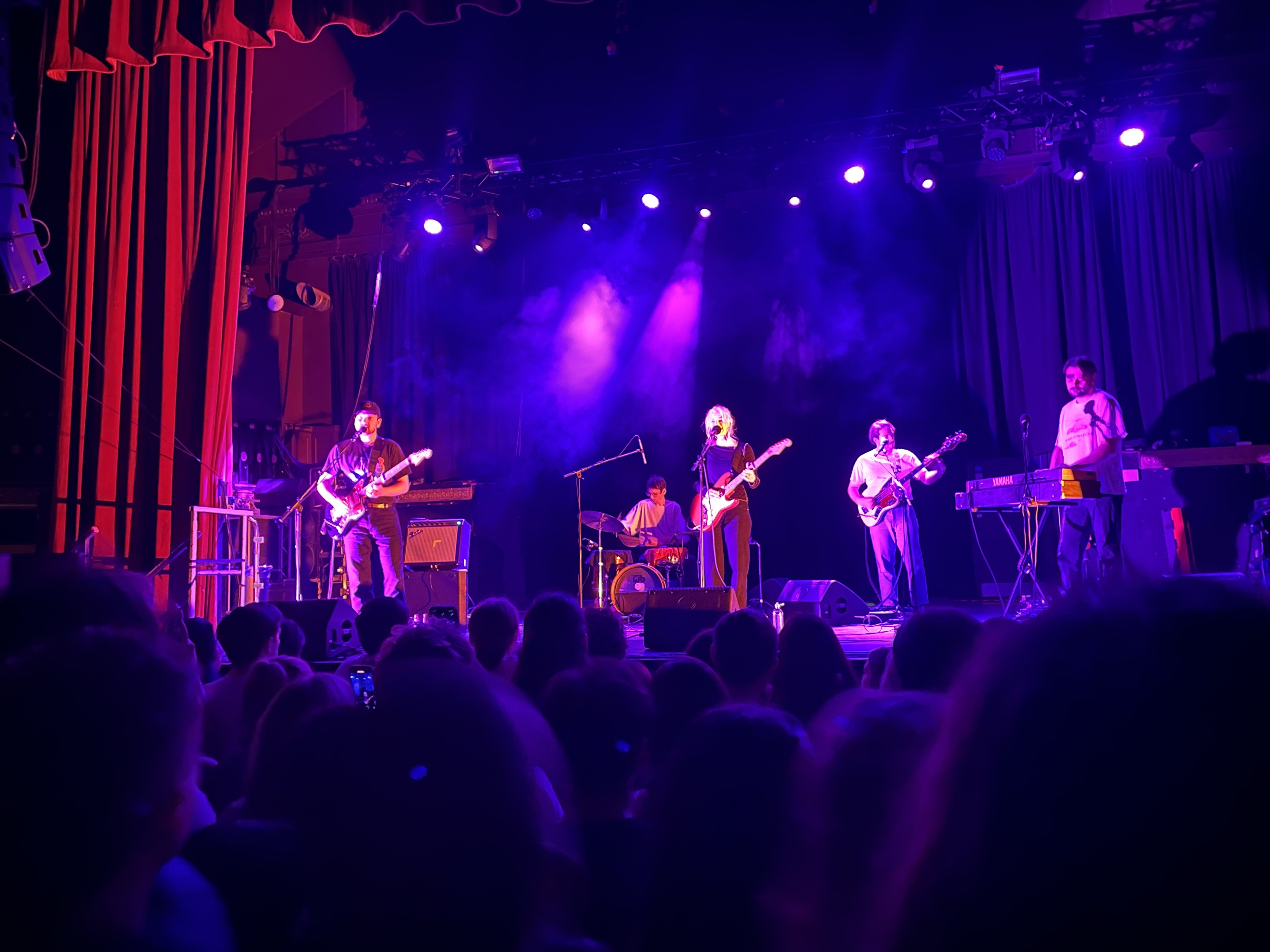 Men I Trust wound up being terrific. A little bit light on the banter, which, I like banter—but we can’t all be Colin Meloy, famously banter-prone.

I think the set list might have benefited from a cover halfway through; Men I Trust have a definite sound that gets a little same-ey after 25 minutes or so. Something 90s with a bit of excitement would have gone over well, like “1979” by Smashing Pumpkins or even “Everlong”.

On the plus side, the sound was extremely faithful to their records, which I guess is a matter of preference but in this case came across really well. I noticed as well that they cut a couple of songs short dropping a verse & chorus on the numbers that are really just glorified basslines with some vocals atop. I think this was probably the right call.

Sam says it was the quietest gig she’s ever been to. She might be right.

Discussions of censorship are reaching a local maximum on Twitter, despite the fact that censorship doesn't really mean anything.

In Manchester for a couple of days and boy do I dig it.